He has counseled major corporations, professional groups, trade associations and educational institutions, and has assisted clients in dealings with regulatory agencies, labor unions, consumer groups and minorities, among others.

Mr. Dilenschneider started in public relations in 1967 in New York, shortly after receiving an M.A. in journalism from Ohio State University, and a B.A. from the University of Notre Dame. 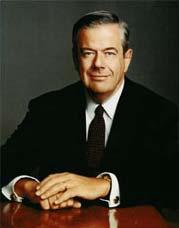 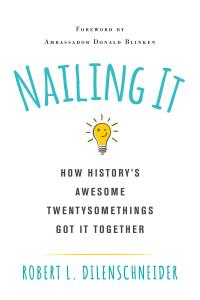